Classy Bégin given his wish, dealt to Stars

Share All sharing options for: Classy Bégin given his wish, dealt to Stars 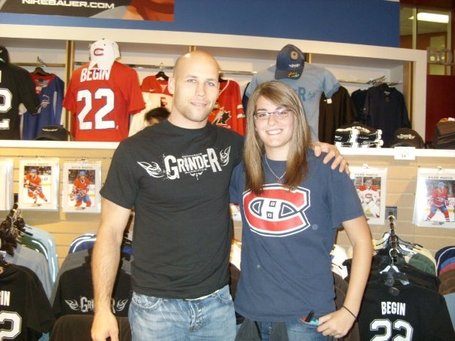 The news was hardly surprising, but a player I had great appreciation for, who no longer seemed to fit into the teams plans, has been given his request.

Steve Begin, a proudest of Habs warrior for five seasons, asked Canadiens GM Bob Gainey earlier this week that if he did not see him in the team's plans, that he ship him somewhere that he would be wanted.

Gainey found a place for Begin on a strong club where he will be a good fit. The GM had this to say about one of his first acquitions as manager, via waivers on October 3, 2003.

"Throughout his five seasons in the Montreal Canadiens’ jersey Steve Bégin has been a proud competitor who dedicated himself to the team. As an organization, we are grateful to Steve for his play on the ice as well as his involvement in the Quebec community. We wish Steve the very best with the Dallas Stars."

When Begin was at his best, he could play as though he was the heart and soul of the team. I've often referred to him as the "captain without a C", I liked him that much.

In 266 regular season games, Begin contributed 35 goals and 31 assists. He accumulated 275 minutes in penalties in those games, a lot of which were spent in five minute slices after coming to the defense of team mates.

Begin was Gainey's third acquisition after taking the GM's job. Upon bringing in free agents Jean Francois Damphousse and Pierre Dagenais, he picked up Begin, and it immediately helped make the team tougher to play against.

Begin had been acquired by the Sabres exactly three months earlier in the same trade that saw Chris Drury head to Buffalo from Calgary. It was with the Flames farm team in Saint John that Begin had his best moments as a pro.

The Legends of Hockey site described it as so:

"In 2000-01, Begin enjoyed his most rewarding season of professional hockey. While he was limited to just four NHL contests, Begin had a solid season on the farm, scoring 14 goals and 28 points in 58 games. However, his best hockey was saved for the post season when he won the Jack Butterfield Trophy as the playoff MVP on the strength of ten goals and seventeen points in 19 playoff games en route to a Calder Cup Championship."

In the trade, Canadiens received Doug Janik, who was immediately sent to the Hamilton Bulldogs. Janik will be on the waiver wire for 48 hours, and should he clear, he will join the Bulldogs for weekend games. Gainey described Janik like this:

"Doug Janik is a solid defenseman who brings 159 games of experience at the NHL level and who will add depth to our group of defensemen."

Here is a photo gallery of Begin's good time in Montreal. 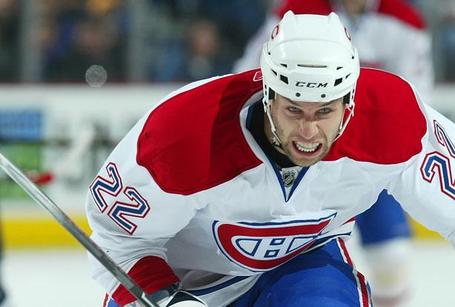 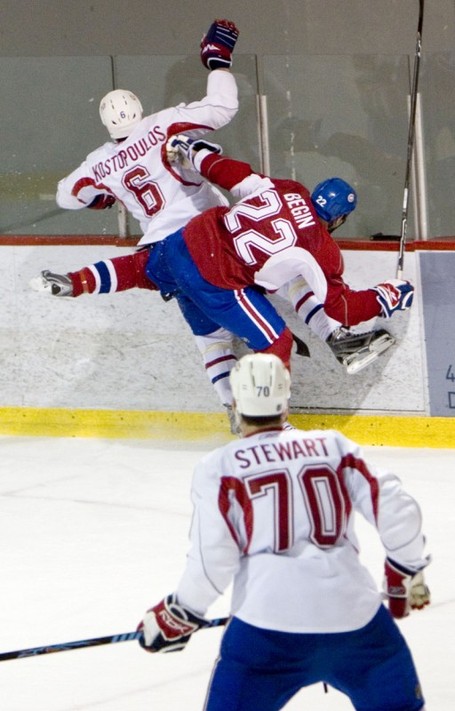 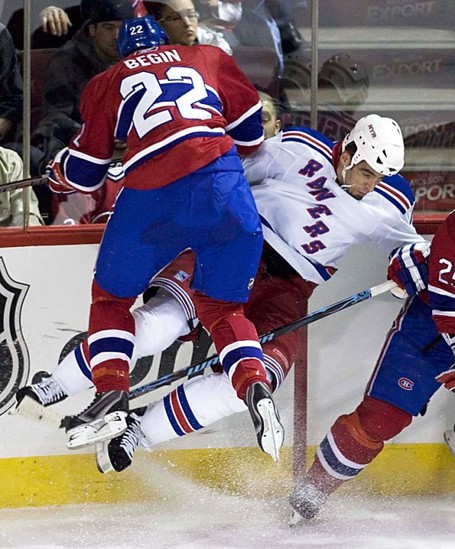 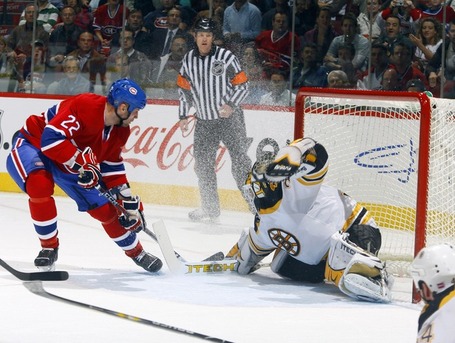 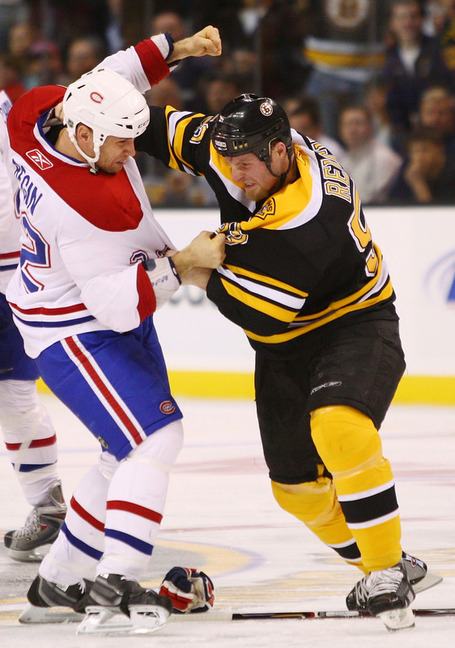 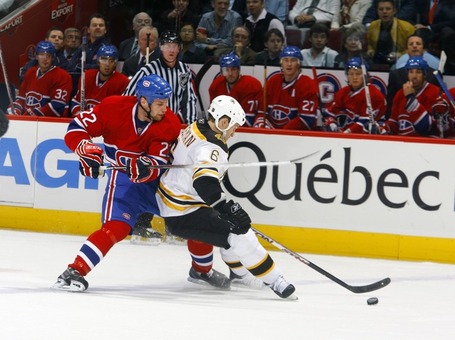 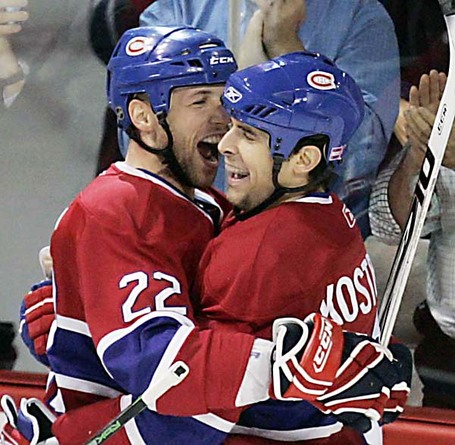 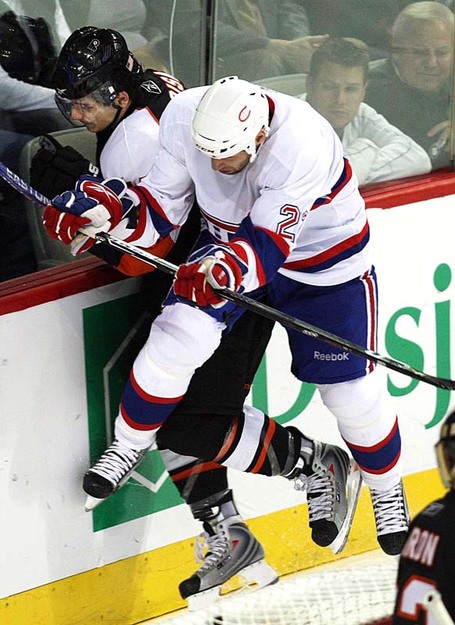 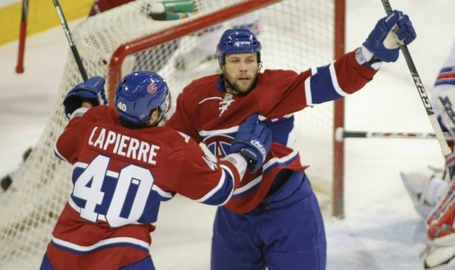 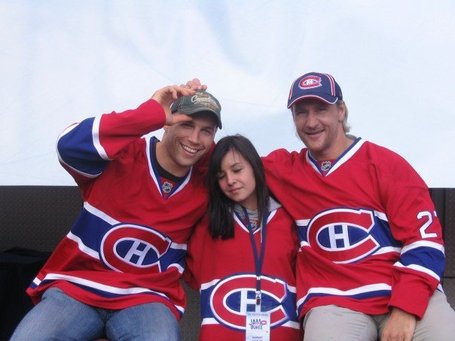