Reverberations Of Habs Loss To Tampa

Share All sharing options for: Reverberations Of Habs Loss To Tampa 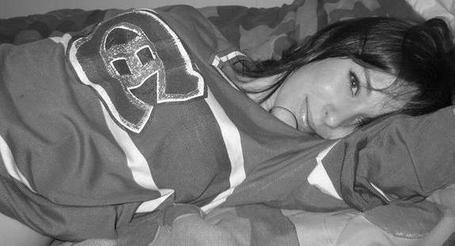 My apologies dear readers, Saturday's loss to the Lightning required me to get a little bent.

Spelling might elude me, but typing doesn't. The drinking started simultaneously

In combining the wobbly pops with hockey frustration, the post I started writing fractured into more than one cohesive thought. So with that, I figured I would post them individually and see if they aren't ugly in the morning.

Something about me, if you don't really know me. Sometimes I make more sense liquored. Don't really know why, but it seems like my anger gets infiltrated by some sort of lazy brain common sense or clarity.

Sober sometimes, one struggles to make sense of connundrums. A few beers and it's like "Duh, that's so damn obvious!"

It'll be really late by the time I'm done doing all this, so actual game pictures will be substituted for Lightning Girls and Habs Girls pics this time out because, well...it just takes the edge of the pain.

It should work for you....it works for me!

Again my friends, I just have to vent!

Benoit Brunet of RDS pisses me off!

Tonight, after the Habs / Lightning game he really pissed me off. He's summing up the game saying that maybe the Canadiens didn't deserve to lose, and then he dumps a pidgeon load on Carey Price for not controlling the rebound that led to the second Tampa goal.

Says Ben, it deflated the team.

He ought to know better!

Price made a kick save on a two on one with his left leg on a shot destined to the bottom corner. As Pierre Houde immediately exclaimed, it was a great save on a very accurate blast. The puck ricocheted directly to Alex Tanguay who one-timed it by the goalie, who could not have possibly regained his base position in time to make a second save.

I'm not sure how Benoit thinks Price could have controlled the rebound - maybe he should have caught it with his leg.

Perhaps Price should have telekinetically connected with the puck, mentally slowing down the velocity of the shot to warp speed?

Right now, because of that ridiculous assessment, countless fans are blaming Price for a loss in a game they think the Canadiens should have won.

First and foremost, a basic tenet of goaltending is that the first shot should be stopped. Not all rebounds are controllable. Harder shots rebound harder than soft shots. You don't even need this explained to you. 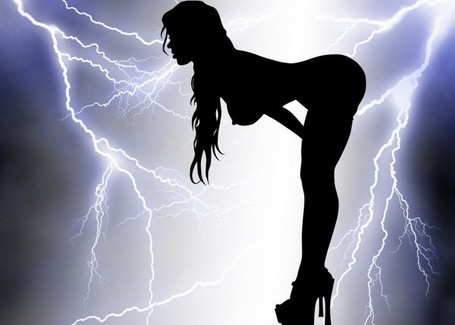 Second of all, when in God's Earth was the coverage on Tanguay? Brunet, a defensive forward, ought to have made that his point.

Lastly, the Habs did not deserve this one, especially not by the simple math of outshooting their opponent.

Montreal did what Tampa didn't, which was cause breakdowns that led to glorious chances.

Tampa did what Montreal did not do, which was capitalize on the opportunities offered to them. 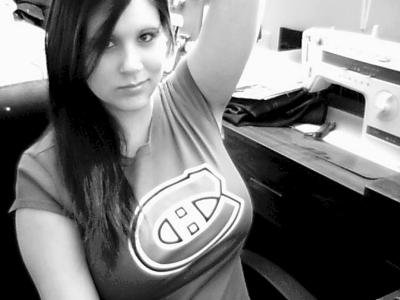 Yes the Habs scrambled and buzzed like bees around the Tampa net, doing a great job of making Antero Niitymaki look like the second coming of Tretiak, but the Tampa collapsed most of the night, and the Canadiens forwards on the only line clicking couldn't pierce it.

Why do the Canadiens more often than not, score but a goal or two, and require 4 on 4 play or the shootout to win? 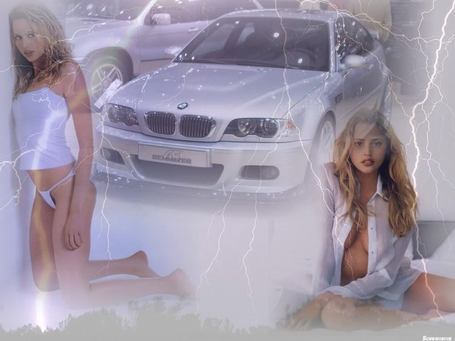 Because the so called offensive elite on the team strut their stuff mainly from the perimeter.

Tonight, Niitymaki might as well have been Lightning goaltending legend Manon Rheaume for all the trouble the Canadiens caused him. 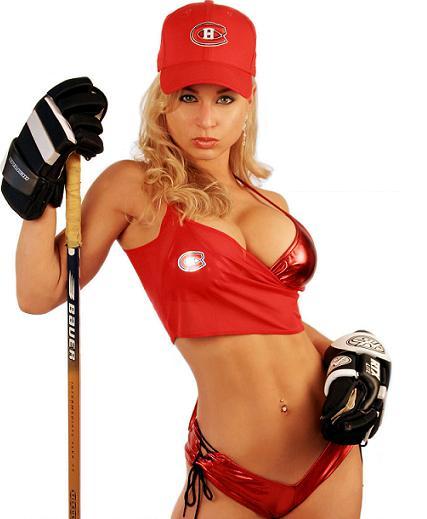