Share All sharing options for: By George, Could It Be.... Bye Georges? 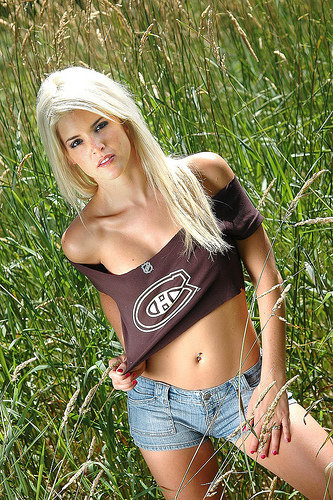 Not a post about the Habs per se, but more likely about Habs fan psychosis!

I had two moments of absolute psychicness on Saturday, so I'll go for three.

No one's a believer in that ESP shit until weird things start happening!

Here's what started it.

I took my youngest daughter with me for my morning coffee. At the store inside the coffee shop, she always buys one of three things: some chocolate fudge, a bag of chips or a banana bread. She often asks for bubble gum and chocolate bars, but I try to steer her towards something that will keep her attention long enough for me to have a cup or two.

I gave her a five dollar bill and said that today she could have anything she wanted. As I sat down for my coffee, intuition or whatever, told me she would buy a mint chocolate bar.

She did. That was freaky! 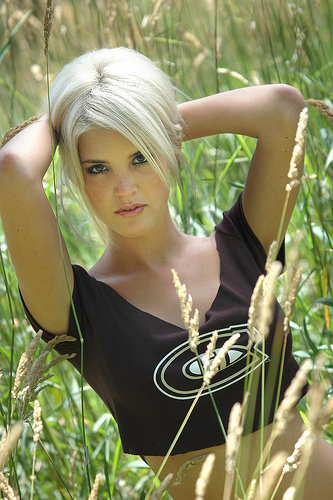 In the afternoon, I was headed to the tire shop to put on the winter tires, and while a Supertramp song played on the car radio, a song I'd heard for the very first time the day before popped back into my head. It was "Stick Around" - an AC/DC tune from a newly released "Backtracks" retrospective. The reason it was on my mind is really trivial. The late Bon Scott sings the tune, and right before the guitar solo, he doesn't wail, shriek or say "play it Angus", he just spits, "Come on baby, take a seat on this!"

Just thinking about that line cracks me up, and that's exactly what I was doing when Supertramp's "School" faded out and...yeah, that AC/DC tune came on. That probably happens to everyone all the time, but with a song you've only ever heard once? 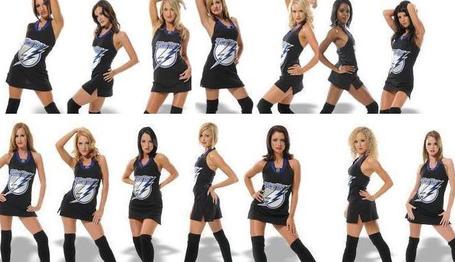 I don't really believe in alot of the things some people say are premonitions. You can't define luck and you can't explain coincidence. Figuring it out is like trying to shovel smoke with a pitchfork in the wind.

I can't even remember what it was that prompted me to think this, but somewhere in the course of my day, a thought just entered by head for some random reason. It related to nothing I was doing at that time, but...

....I don't really know why, but I have the sense that Georges Laraque has played his last game as a Canadien.

It would be truly strange if it turns out I am right.