Looking Out Of Place? Gui In A Minny Uni!

Share All sharing options for: Looking Out Of Place? Gui In A Minny Uni! 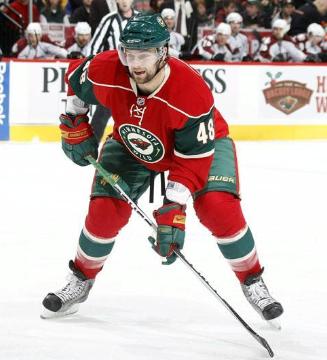 The Minnesota Wild have a great hockey jersey, I think, and I was curious just to see what Guillaume Latendresse would look like in it.

Not all that bad, huh?

I was most surprised to see that the "84" had been reverted to a "48" for some reason, but it's not as though Gui left a lasting impression on the Habs' scene in Montreal that such a sight would be unthinkable.

It's not nearly as sickeningly out of place an image as these three former Habs in new colours.

Hey wait, maybe Komi does look fittingly at home in the blue and white after all!

Over the course of NHL history, there have been several star players best known for making their mark with one particular club, who have either worn a different jersy of another team at the beginning or end of their careers.

To my eyes, Phil Esposito never quite looked right in Rangers duds. Habs stars such as Pete Mahovlich in a Penguins sweater, Steve Shutt in Kings colours, or Dickie Moore in a Toronto Maple Leafs or St. Louis Blues jersey never looked right.

Imagine walking up to Gretzky, and getting him to autograph one of his Blues cards? 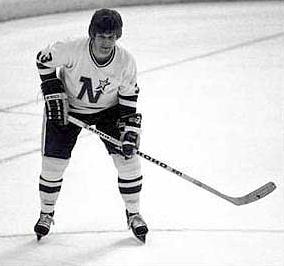 That is Orr, trust me on that.

What apparently happened to get him in the gold and green is hardly what it appears to be. An oldtimers game in Minnesota had been set up, a few years after Orr retired from hockey. It featured former North Stars players versus NHL alumni, and as the story goes, the Minnesota side was short a few players, so Orr decided to don the Minny colours to even the teams up.

If you think that's an eye popper, how about this photo of Don Cherry in a Canadiens' sweater? 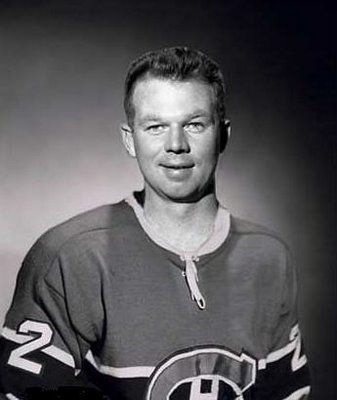 Grapes actually suited up for a couple of exhibition games in 1962-63 for the Hull-Ottawa Canadiens, managed and coached by Sam Pollock. The long and short of it was, Cherry liked to have a few beers after games, and Pollock was looking for a more dedicated sort to bring some toughness to the big club. The Habs were getting pushed around a bit too much in the day, and Sam wanted some hard noggins to assume the role. Eventually, players such as John Ferguson and Ted Harris fit the bill, but if Cherry could have stopped the post game barhopping, he might just have winded up with his name on a silver mug instead of a beer can!

Cherry's Hab stint has been told here before, but if ever I were to meet the old curmudgeon, that is definitely the pic I'd have him sign.

Would that be worth a few bucks?