Habs Media and Bloggosphere In All Its Glory

Share All sharing options for: Habs Media and Bloggosphere In All Its Glory 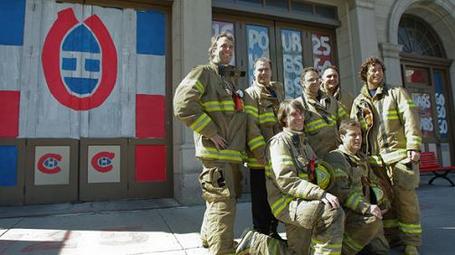 A funny and odd thing just happened to me in the last hour, and it was just too interesting not to pass it along to you all.

Late this afternoon, after reading Mike Boone's column "About Last Night..." following the Rangers game, I dropped him a note, complimenting him on the inspiring and extremely well written piece. Almost as an afterthought, I asked Mike if his piece was in any way a response to an imflammatory bunch of crap penned by Jack Todd in the Gazette on Friday.

Did Mike ever have an answer to that?

I didn't know about it, but Mike pointed me to a piece at Four Habs Fans I hadn't yet read. Not only was it hilarious in their usual manner, but this one's as good as a knife into the rep of one of the Hab media biggest criers and flipfloppers.

Mike's answer to my question can actually be found down in the comments at FHF. Scroll down there at check it out.

If you want to follow this as I did, read Todd first, then Mike, and finally FHF.

I'd love to hear your thoughts on all this! 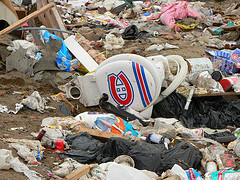