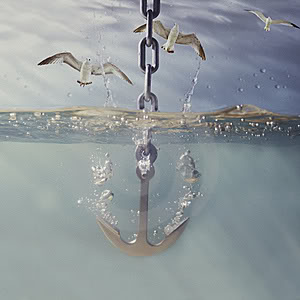 After a string of losses, it is usually suggested that teams are finding new ways to lose.

This Canadiens team, keeps finding a way to lose the same way everytime.

Can't someone on this team put the damn puck in the net!

I'm exasperated. I've nothing but redundant things to say about this team, and I refuse to bore you.

15 goals in 7 games - at that rate even the greatest goaltenders of all time couldn't help a Canadiens team that cannot score win games.

94-63 - the Canadiens margin in shots on goal over the past three games with only 5 goals to show for it.

27th overall - ahead of only Minnesota, the Islanders and the Leafs, and into the Taylor Hall sweepstakes they go.

Zilch - how far the Habs have come in the 14 seasons since they last started a year going 2-5. Yes, that was the '95-'96 campaign that saw both the departures of Demers and Roy.

There an old saying that goes, "When you're going through hell, keep going!"

That would be the only way to get out of this. The wholesale changes needed were done last summer.

And Kovalev killed us just as we all knew he would!

The boobirds are out early this season.

Do you think the Canadiens would risk putting Gainey's photo on the big screen these days?