The Canadiens unveiled Wednesday the details surrounding the club’s Centennial Program, spread out over the 2008-09 and 2009-10 seasons, leading to its 100th anniversary, on December 4, 2009.

The Centennial celebrations will provide a unique opportunity for Canadiens’ fans across Quebec and throughout the world to honor the team’s heroes and builders of yesteryears and relive the great moments that shaped the Canadiens’ rich history. 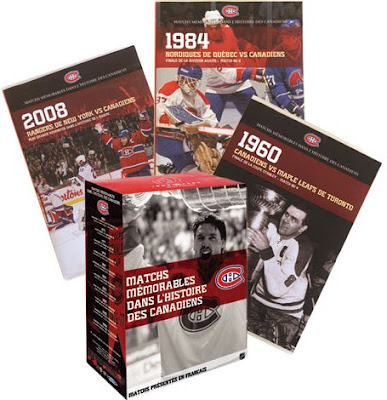 The first initiative will take place on October 15, on the Canadiens’ 2008-09 home opener with the unveiling of the Ring of Honor celebrating the 44 players and 10 builders enshrined in the Hockey Hall of Fame. A few days later, on October 20 fans will be treated to the first of twelve Centennial Jersey Nights featuring Canadiens players donning the first of six vintage jerseys. 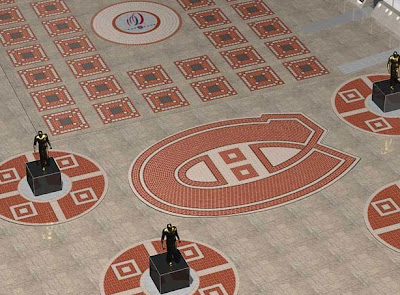 Following the Builder’s Night, on October 28, when the all-time greatest Canadiens coaches will be honored, Patrick Roy’s no. 33 jersey will be raised to the Bell Centre rafters during a ceremony on November 22. As part of the Original Six Salute, the Canadiens will play host to the New York Rangers on December 4 and the Toronto Maple Leafs on January 8. Hockey fans will have a chance to cheer on the game’s brightest stars with the presentation of the 57th NHL All-Star Game that will be preceded by a week of events and festivities leading to the annual classic. 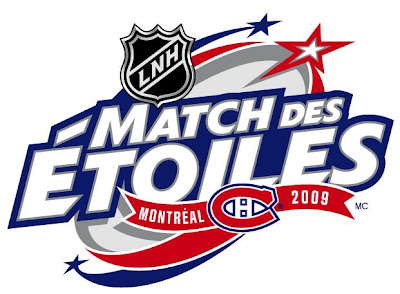 On December 4, the Centennial Plaza will be inaugurated featuring monuments of the Canadiens greatest legends. During that month, the Montreal Canadiens and the Canadiens Children’s Foundation will launch the first community hockey rink in the Saint-Michel borough, in Montreal. The project will provide the youth of this neighbourhood with a playing ground that can be used during the entire year.

Finally, in April 2009, the Canadiens’ Hall of Fame will open its doors to the public, offering hockey enthusiasts a unique window on the Canadiens’ history, with exhibits and artefacts focusing the team’s legacy. 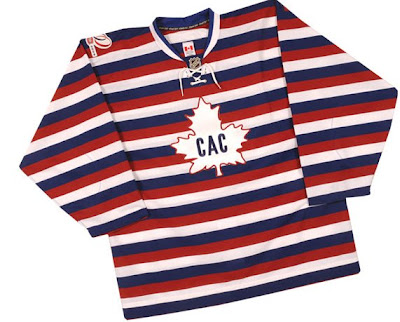 On April 2, 2009, the Montreal Symphony Orchestra, under conductor Kent Nagano, will celebrate its 75th anniversary and will perform a concert honoring the Canadiens at the Bell Centre. The final event scheduled for the 2008-09 season will be the NHL Entry Draft to be held at the Bell Centre on June 26-27.

One of several major initiatives in the 2009-10 season will be public launch of the motion picture "Pour Toujours, les Canadiens!." The Centennial celebrations will come to an end with the Centennial Game, on December 4, 2009, at the Bell Centre, followed on the next day by the Centennial Gala. 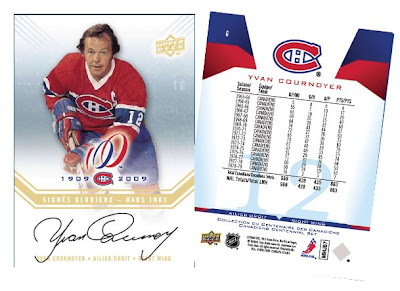 In planning for the celebrations, including other events that will soon be announced, the Montreal Canadiens wish to put forth the team’s glorious achievements over the last century while honoring the fans and building a lasting legacy in our community. 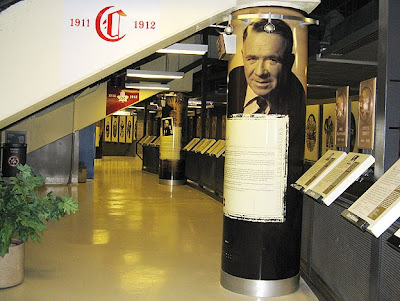 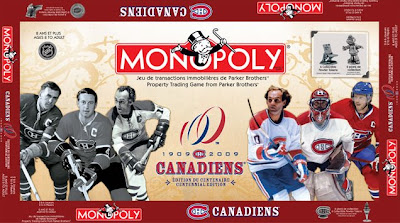 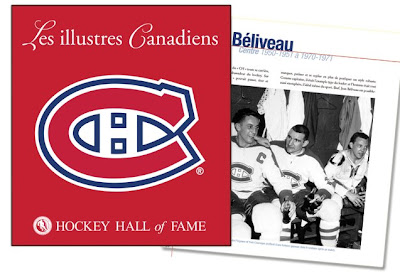 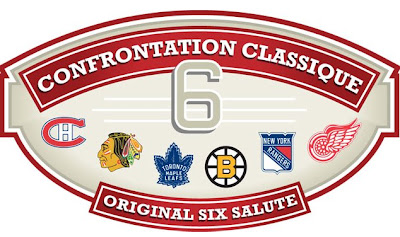