Share All sharing options for: As An Answer, Robert Lang Poses More Questions 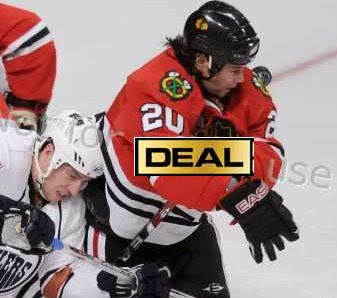 Tired of waiting for Mats Sundin to figure out what he wants from life, Habs GM Bob Gainey yesterday, jumped at the chance to bring in the well travelled Robert Lang to fill in an opening at center. One previously reserved for the indecisive Leaf at large.

This trade announcement, it doesn't quite pack the same punch, dropping down from the bald Swede to the hairy Czech, now does it?

My first thoughts were, "Hold on a minute. Isn't Lang supposed to be the dude that is too old, too slow, too soft, and too expensive for the role of a third line center?"

Like really, isn't this the third coming of Radek Bonk?

I have the gnawing feeling I've seen this movie before.

Admittedly, I can't drink to this. It's a big tall glass of confusion here, with a shot of disappointment for a chaser.

Journeymen players, like Lang, are exactly that, for a reason. I learned that lesson last season, after a brief spark of joy over the Habs adding Bryan Smolinski.

After much excitement in Detroit upon his acquisition a few seasons back, the Red Wings realized fairly quickly that Lang's addition did not bring them closer to the Cup. There's been lots of whispers about him just not having that crucial edge ingredient that makes winners what they are.

It said that when the going gets tough, Lang goes sightseeing!

Yes, Lang perenially posts decent numbers, but it has mostly been on also ran teams that never seem to go playoff deep. That's not comforting at all.

Can Habs fans expect him once again to reach the 20 goal, 50 point plateau? 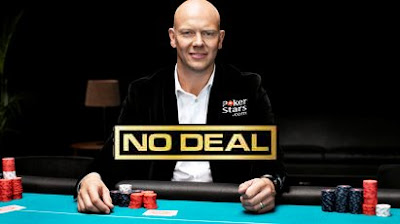 In addition to that, Lang is thrilled to be coming to Montreal, of course. He'll be sporting the expression and smile that would have been way more soothing had it been worn by a dithering, follically challenged Viking.

Looking for a silver lining here, it might just be that for the first time in a long time, Lang might not be asked to shoulder an offensive burden with Montreal.

High hopes and weighty expectations of helping carry the club's offensive attack will not fall solely on Lang, and that might help him.

He will likely be pencilled in on a line featuring Guillaume Latendresse and one of either Chris Higgins or Sergei Kostitsyn. While such a line combo offers promise, it will only work as much as Lang's committment works.

As for him seeing ice with Kovalev, that will happen in practice. Coach Carbonneau won't break up the Plecs - AK27 - AK46 line barring an unforeseen drought.

Another of Lang's attributes is his size. At 6' 3", and 215 pounds, it looks as though he fills the club's prerequisit of getting bigger down the middle. What worries me is that size means little unless it is used, and that's contrary to Lang's reputation.

Truly, I cannot pronounce myself one way or another on this latest Gainey move. I have loud reservations. I trust the Habs GM's judgement more often than not, but instinct and gut are telling me this move is a risky one. 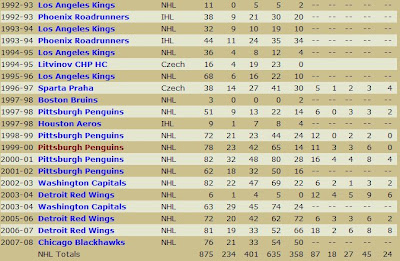 Back about ten days ago, Gainey spoke in analogies about the Habs chances of landing Sundin. Ironically, as Sundin prepared to announce a sponsorship deal with Poker Stars, Gainey compared potential moves to a deck of cards.

Barring a Sundin bagging, Gainey pointed to teams presently over the salary cap limit, and suggested his plan B involved hitting on those teams.

I'm standing still on this call.

I'd rather be raising a Sundin!

Here's a clip of some of Lang's better Detroit highlights. Keep in mind that fans clips such as these, never show a player's low lights.

Get excited all you wish, my verdict comes later in the year!