Who Are The 100 Greatest Habs Of All-Time?

Share All sharing options for: Who Are The 100 Greatest Habs Of All-Time? 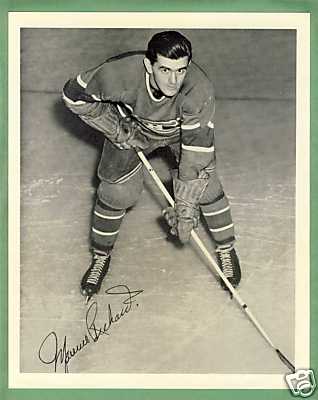 There will be many lists such as this seeing as the Canadiens embark on their centennial season. In fact, if I am not mistaken, I read somewhere that someone has written a book with the same title as this post. I'll have to pick it up if I see it on the shelf. Of course, as soon as that notion crossed my mind, I was compelled to come up with a list of my own.

It was simple enough to gather 150 names or so, but a lot tougher to try and rank them, or decide who to leave off. I figured just throwing out the list would be cause for interesting discussion or even a heated debate or two.

I didn't delve into any scientific methodology to compile this list, I just went over an alphabetical listing of the 701 players - from Didier Pitre to Gregory Stewart - and picked out what I felt were the most significant contributors to the team through time. My guidelines for choosing this All Time 100 were very loose, as to enable any player from any era to make the list.

Some of the reasoning I followed goes like this:

Contributions to the team during the dynasty years of the 1950's, 60's and 70's were given priority in most instances.

A player's relevance, historically, and how crucial they were to sustaining the team in good years and bad.

Individual awards, Hall Of Famers, team captains, and All Stars were noted.

Length of tenure with the club.

Proficiency in a particular role.

As many as 150 players were considered before the list was whittled down to 120. Here is an alphabetical listing of those 20 who sat on the bubble.

Here is the list indescending order. There are no reasons given for where the choices sit, but if prompted, I'll do my best to explain them. The only guideline for understanding the list lies in knowing that for the most part, it is not neccesarily about who was the better player, but who offered the bigger contribution over time. 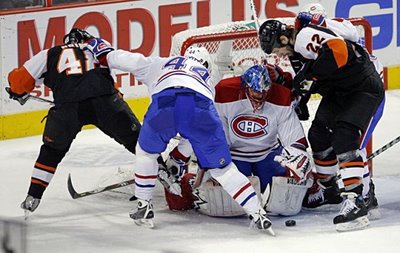 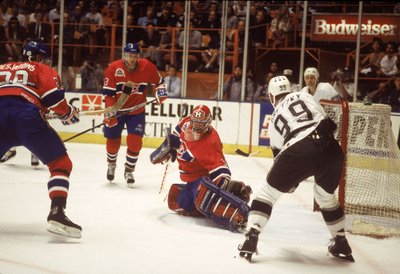 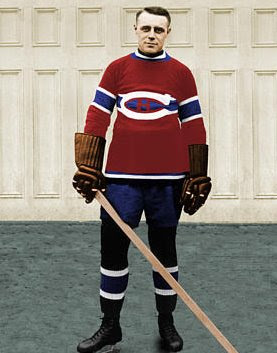 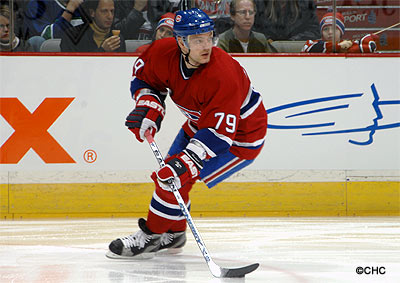 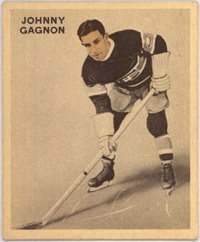 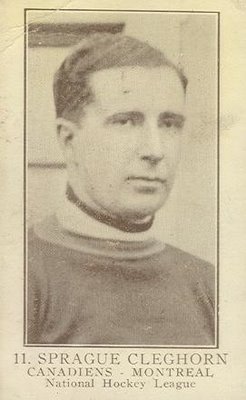 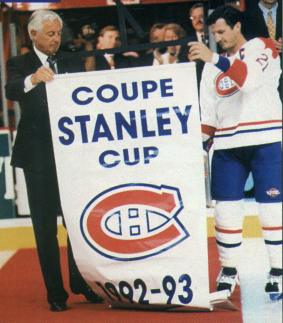 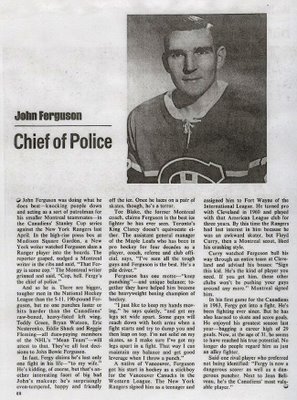 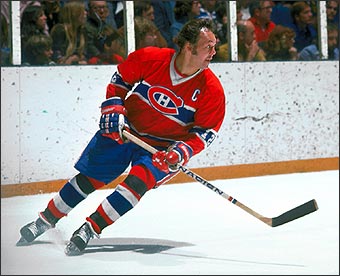 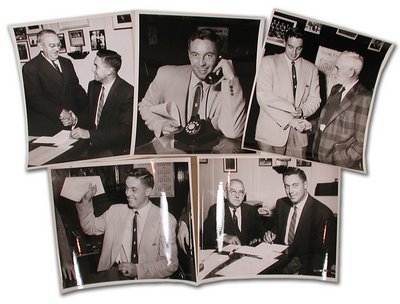 My apologies for the double number one's - this is a debate I have long wrestled with myself over who epitomizes the Canadiens best. Is it the unbridled fire of The Rocket, or the class and grace of Beliveau? I know I will never be able to decide.

I don't know if I even want to!

Did I miss someone?