Share All sharing options for: Gainey Puzzled By Sundin's Indecision 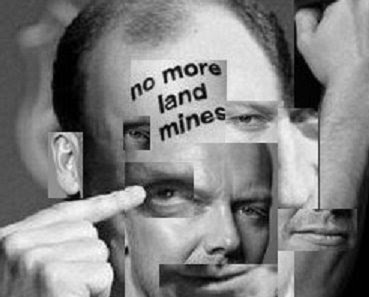 Frédéric Bhérer of Corus Sports caught up with Habs GM Bob Gainey on the golf course on Tuesday.

The following text is translated from a brief interview with Gainey on the subject of Mats Sundin's indecision.

Almost as silent as Mats Sundin has been over the summer months, Canadiens GM Bob Gainey admitted yesterday morning, while participating in coach Guy Carbonneau's golf tournament, that Sundin simply seems uninterested in joining the Canadiens.

"It's tough to be optimistic", said Gainey, "We have not had much contact with him. He doesn't seem interested either way. He has not asked any questions about our organization."

Earlier in the summer, the were several rumours that alluded to Sundin making his decision known by August 1. Since that time, Gainey has had few discussions with the Swedish player's inner circle. The Canadiens GM expects that something will come about between now and next Monday.

"We haven't spoken with them in over a week. There's nothing new as he has not decided anything as of yet. He had told me that he would be making a decision in the month of August, and as it stands, this is the 26th. We will find out, if that timetable is respected, what his decision is by next week." 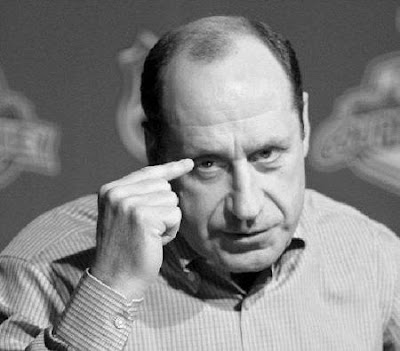 For Gainey, there is no doubt, that the Canadiens 2008-09 lineup is built to measure for Sundin.

"We'll wait for word from him until September if neccessary. On paper, we're the perfect team for him. There is a place for him on this team."

Prepared for any eventuality, Gainey's summer shopping list might not be over, considering Sundin turns down the Canadiens advances. A player he eagerly hunted two seasons ago, Brendan Shanahan, does not present a logical option in Gainey's mind. It seems there are other avenues on his mind...

"I know that there are other teams over the salary cap presently. We will see, should Mats not come aboard, maybe will discuss matters with these teams." 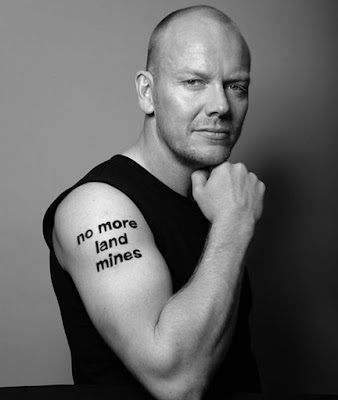 From an additional post at the RDS site, Renaud Lavoie states that Gainey has not closed the door on Sundin quite yet, despite the lack of contact between the parties. There is however, a concern for his off season conditioning.

"I'd like to know if he is in fit shape", says Gainey. "He is a 37 year old player, and it is important for him that it is clear in his head that he is physically ready for a complete season."