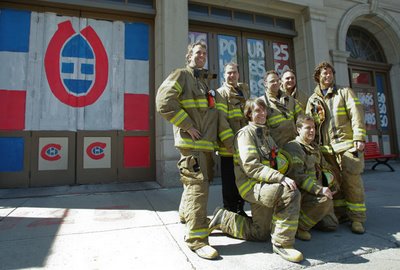 Comprised of pieces from the Gazette, the National Post and Canada.com.

Montreal's mayor is seeing red - and white and blue - after city firefighters painted the garage doors of many stations to show their support for the Montreal Canadiens.

The Habs are burning hot of late - not a whole lot wrong with them having their official fire station!

First, there was Toronto Mayor David Miller's call for the removal of all "Support Our Troops" decals from the city's fire trucks and ambulances. Then Calgary Mayor David Bronconnier waded in with his own decal debacle two months later, insisting in the face of public outrage that the same decals be removed from that city's municipal vehicles.

Today, Montreal's mayor continued this country's struggle against the forces of support showing decoration by ordering firefighters to remove flags and painted decorations supporting the Montreal Canadiens from a fire station located near the Bell Centre, where the Habs play. 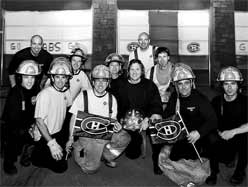 According to a story in the Montreal Gazette, Mayor Gerald Tremblay ordered a painted decoration removed this morning from the city's Station 25, saying that a private company would remove the offending adornments and send a bill to the union if they did not comply. The union, for its part, is flabbergasted that the mayor would take exception to any public show of support for his city's hockey team and steadfastly said they will not remove the Canadiens' colours from their trucks.

"We find it incredible that the mayor of Montreal doesn’t want to support the Canadiens," union president Michel Crevier told the Gazette. "We feel pride for the Canadiens because they are Montreal’s team."

"We’re not removing our flags," said Joel Lapointe, 40, who has worked as a firefighter for 20 years. "This is nothing negative. We’re really doing this to support the Canadiens, because we’re proud."

Montreal mayor Tremblay says the firefighters are defacing public property by painting messages of support on the fire station doors. He is calling it vandalism and says he'll bring in a private firm to clean things up and send the bill to the union.

The colourful paint job started with a downtown fire station on Monday and others followed suit.

The firefighters are currently involved in a labour dispute with the city, but station Capt. Alain Saint-Pierre says they are just getting caught up in the hockey fever that's taken over Montreal.
"It's a question of respect," Tremblay told the LCN television network. "They have pasted the fire hall with graffiti and we think that sets a bad example."

Maybe it all began with a Gazette query for Habs fans to show their true colours. Picture submissions are pourring into Habs Inside Out and can be seen at this Gazette link.

Here are just a few samples: 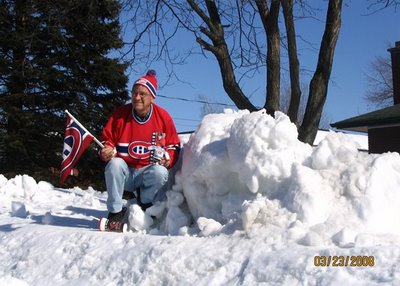 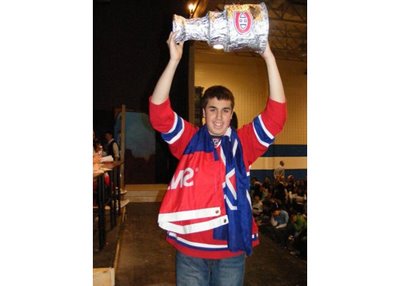 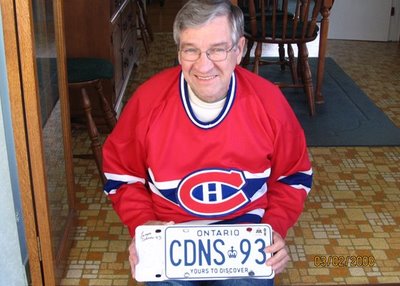 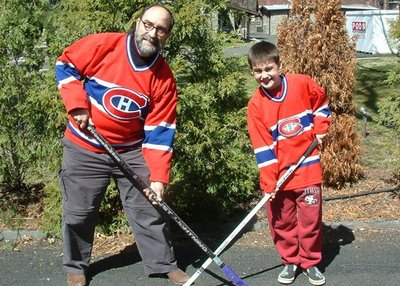 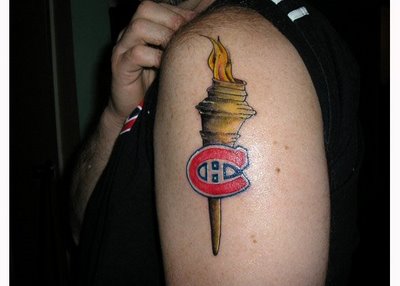 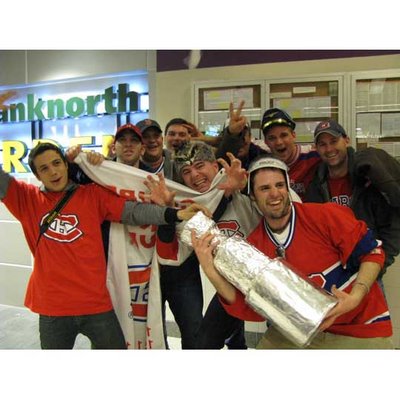 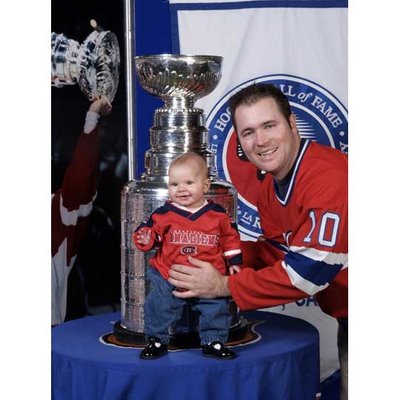 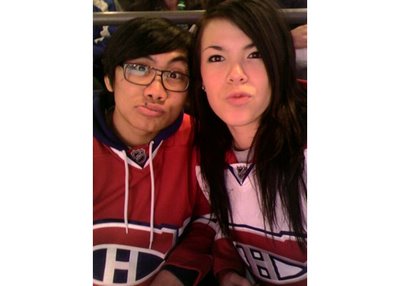 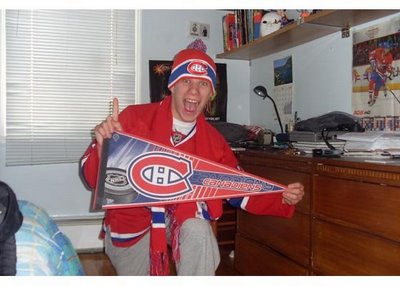 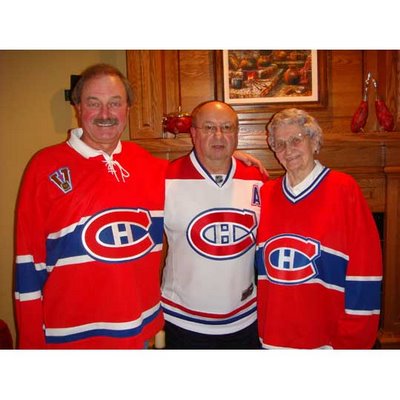 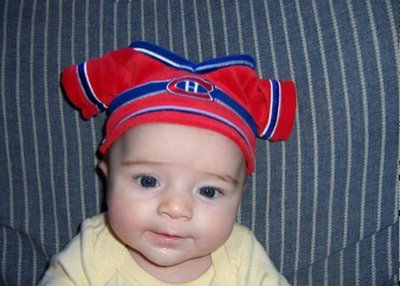 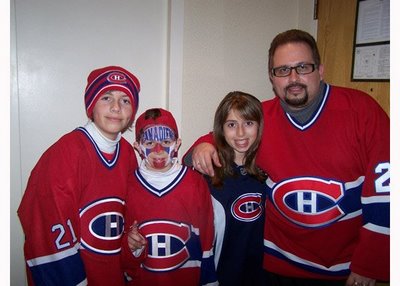