Where Habs Legends Live On

Share All sharing options for: Where Habs Legends Live On 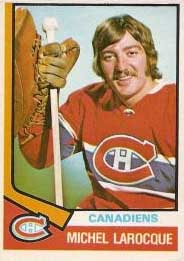 Did everyone have a good Easter weekend?

I spent a good part of my day Sunday on an egg hunt - online!

As I've mentioned here often before, one of my favorite hockey blogs for researching the history of the game, and specifically looking up Habs player bios, is Joe Pelletier's Greatest Hockey Legends. It's actually one of my daily stops because Joe's site has tons of Habs content, not surprisingly.

For anyone interested in the history of the Canadiens and their players, it is the best place to stop for well written biographies chock full of interesting and often forgotten detail. Joe's bio's are definitely not the bland variety that one finds at the Hockey Hall Of Fame site, as they often take on a more personal nature, delving into the lives of the players, before and after their careers have ended.

There are over 700 players, NHL and International, profiled at the site, and at last count, there were 74 Montreal Canadiens players featured among them. There may be more as I write this - Joe has added 3 more in the past week: Sylvio Mantha, Yvon Lambert, and Bunny Larocque.

Speaking of bunnies, Mr. Pelletier's site ran an extremely cool contest over the Easter weekend with a handsome prize attached - a $100 gift certificate for Amazon.com. I have entered into the contest, spending a few hours to look for the 5 images of easter eggs - the one you see below - in order to qualify. 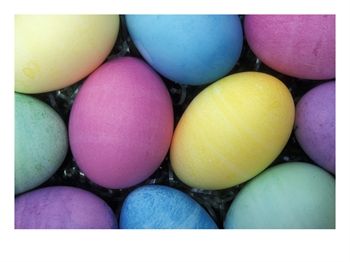 The rules are that simple. Peruse the over 700 players bio's at the site and find the 5 images shown above and e-mail the names of the players to Joe and you are entered into the draw.

I'd have found mine alot faster had I not stopped to read so much, but that was a big part of my fun, and the reason why I visit Greatest Hockey Legends as often as I do.

There is still time to get involved, as the contest closes midnight Pacific time ( Joe is on the West coast ) which would be 3 A.M. Tuesday morning E.S.T.

The contest is actually just an invitation to the site, one among many good reasons to get familiar with it if you are interested in hockey and it's history.

For starters, there are the Habs bio's that I mentioned, but beyond that, Greatest Hockey Legends also features content on the Stanley Cup, playoff miscelania, goaltending legends, hockey's tough guys, all time player rankings, everything you'd want to know about International Hockey Series such as the 1972 Summit Series and the Canada Cups....and the list goes on and on. 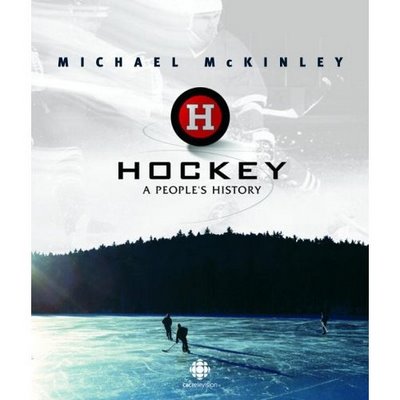 One of my prefered attractions to the site are Joe's book reviews. If there is a new book out that has to do with hockey, chances are that it will be reviewed at the site.

Anniversaries, in hockey history are also taken note of, such as this eventful evening. With backlinks to insightful content, all bases are covered. 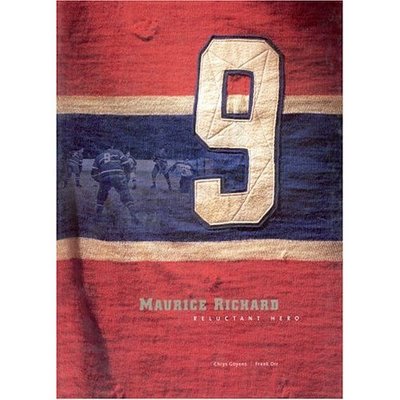 What makes the whole site worthy, is Mr. Pelletier's style of writing - unearthing human detail and sticking unbiasedly to the facts at hand.

Joe is a member of the SIHR, the Society for International Hockey Research, an author of several hockey books, and he has been a referenced consultant for television programs on hockey. Every nuance of his site reflects his immersion in a love of the game. 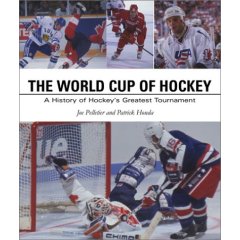 I highly recommend anyone wanting to learn more about the Habs greatest legends to check out the site. On occasion, readers have even asked Mr. Pelletier to post bios on forgotten players, and he has complied.


Here are five of my favorite Canadiens profiles:

Chances are, that if you make a regular stop at Hockey's Greatest Legends, you will learn something new real fast, or unearth a rare photo that will bring up an old memory, such as this one of Rangers GM and former Oilers coach Glen Sather, during his brief stint as a Canadien. 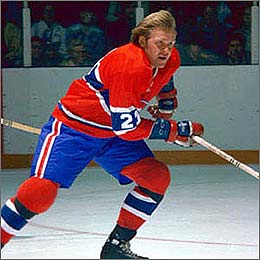