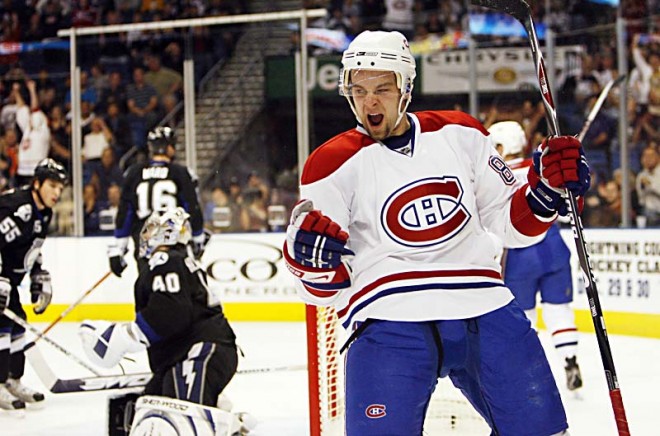 After this afternoon's win over the Islanders, and knowing that the Canadiens had moved into third place overall in the NHL for the moment, I headed over to NHL.com to look over some statistical evidence that would explain their high standing.

I went into the team statistic category and looked at 30 different sets of numbers that involve goal scoring in every manner, shots on goal, power play proficiency, and performance by period.
Knowing full well the Canadiens are near the top in goals scored and have the league's second best power play, I want to see it broken down some.

One of my reasons, or curiosities, for doing so was to compare the Canadiens against the Red Wings and Senators, the two teams ahead of them in the standings, and see how they measured up.

In each category, I've listed the rankings and stats for all three teams, plus the leaders.
Montreal scored very well across the 30 categories, with four first place rankings, 11 in the top 5, and 15 in the top 10. Only once are they ranking in the bottom third in the league for a particular category, that being the 24th for total shots against since the beginning of the season. Their average ranking is 8th.

Detroit are simply stunning with 9 first place rankings, 21 in the top 5, and 25 in the top 10. There are not in the bottom third of the league in any of these categories, and their worst place was for short handed goals scored at 19th. Their overall average ranking is 5th.

Ottawa's ranking defies their first place in the East standing some. They have 4 first place rankings, along with 13 in the top 5, and 16 in the top 10. They are in the bottom third of the league in 7 categories and their average ranking is 11th.

Here are the stats I chose to look at. Click on the hyperlink and it will bring you to the NHL.com stats page in question and you can see the results in order for all 30 teams. Have fun, rejoice a bit, and keep an ice pack ready for your head! 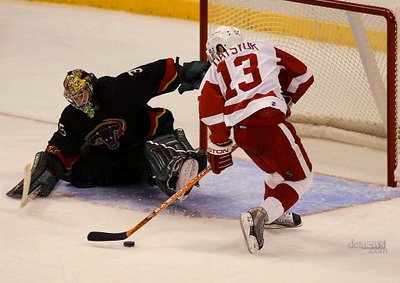 1 SHG against at home, good for 2nd, Ottawa is 1st with 0, Dallas, Buffalo and Florida also have allowed only 1, Detroit is 14th with 3 allowed

87 goals for on the road, good for 1st, Ottawa and Detroit are second with 85

0 SHG's against on the road, good for 1st, seven teams including Ottawa have allowed 1, Detroit is 24th having allowed 4 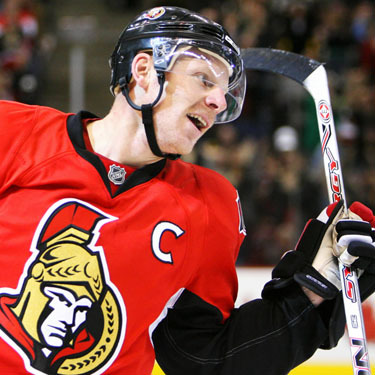 Some other interesting notes:

The Canadiens are 1st in powerplay opportunities on the road with 131, but only 20th on home ice with 109. So much for referee favoratism at the Bell.

They have scored 32 power play goals on the road and 26 at home.

They have given up the 10th most powerplay opportunities with 240 so far.

The Canadiens home record of 10-8-5 which is near the worst in the league, but it is interesting to note that they have only played 23 or 52 games so far on Bell Centre ice, They are 6-2-2 in their last 10 at home.

Best of all, the Canadien are second in regulation time losses with 15, and third in combined losses with 23.

These stats, all told and totalled, add up to the Canadiens being the third best team in the league, and nipping at the Senators.

And damnit if that isn't something to brag about!