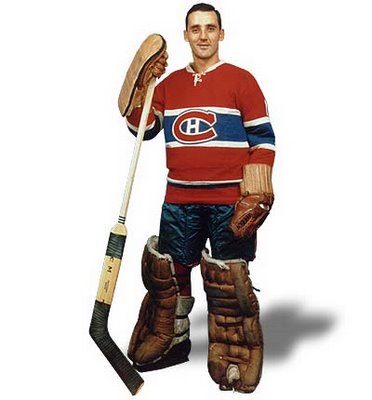 It is debatable whether Jacques Plante is the best goalie of all time, but there is little doubt that he is the most important. Plante will always be known as the man who introduced the art of modern goaltending to the NHL and whose influence is seen every night a game is played.

"Jake the Snake" was born in Shawinigan Falls, Quebec, and from the time he started playing, his destiny was to play for the Montreal Canadiens. 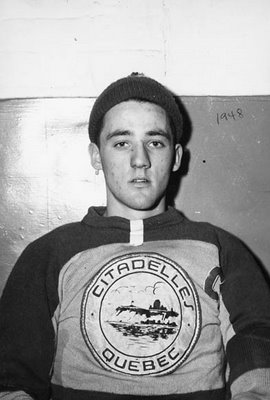 After a four-year apprenticeship with the Montreal Royals in Quebec Senior Hockey League and two years with the Buffalo Bisons of the AHL, Plante quickly emerged as Montreal's goalie of the future. He played a few games for the Habs from 1952 to 1954, but starting in 1956 he began an incredible run of five consecutive Stanley Cup and Vezina Trophy wins - records unlikely to be equaled. 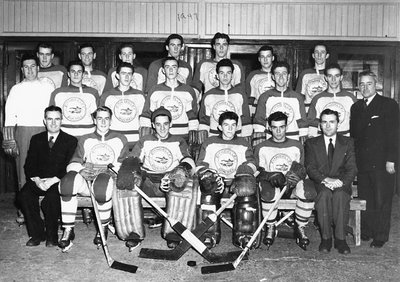 Throughout his career he suffered from asthma attacks, and after missing 13 games due to a sinus operation, Plante began wearing a mask in practices in 1956. Habs coach Toe Blake endorsed the move, albeit cautiously, because it kept his goalie healthy and happy. Still he warned Plante that the mask wasn't permitted during games.

It was during a game against New York, on the night of November 2, 1959, when Plante was badly hurt while being hit in the face by a shot. The Rangers Andy Bathgate, in the opinion of many, seemed to aim straight for Plante's face.

Off Plante went to the dressing room for stitches. When he returned, he was wearing a mask. 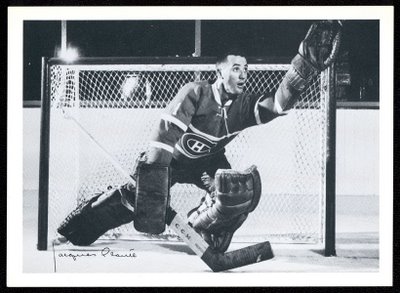 Coach Blake was livid, but as he had no other goalie to call upon, Plante refused to return unless he kept the mask on. Blake agreed on condition that Plante discard the mask when the cut had healed. In the ensuing days Plante refused, and as the team continued to win, Blake became less obstinate. The Montreal record stretched into an 18-game unbeaten streak with Plante protected and the mask was in the NHL for good.

Plante was a pioneer of the style of play for goaltenders as well. While there had been other goalies before him who periodically came out of their crease to play the puck, he was the first to skate in behind the net to stop the puck for his defensemen. He also was the first to raise his arm as an alert to an icing call. He perfected a stand-up style of goaltending that emphasized positional play, cutting down the angles and staying square to the shooter. Plante's book, "The Art of Goaltending", was the first of its kind and solidified his place in the game as not just a great stopper but a man who truly understood the game and wanted to have an influence on how it would be played in the future. 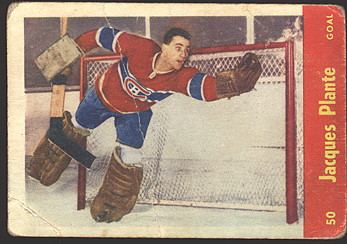 Plante retired in 1965 after playing two seasons with the Rangers, but he was lured out of retirement by the St. Louis Blues and the prospect of sharing the goaltending with the great Glenn Hall. 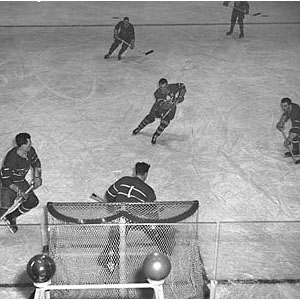 Together Plante and Hall took the Blues to two Stanley Cup finals, and in 1969 Plante shared the Vezina Trophy with him, at the ripe old age of 40. He later played with Toronto and Boston and one final season with the Edmonton Oilers in the WHA before becoming a scout and goalie coach in St. Louis. In 1962 he was the last goalie to win the Hart Trophy until Dominik Hasek in 1997, and still ranks among the career leaders in games played and shutouts. He was inducted into the Hockey Hall of Fame in 1978. 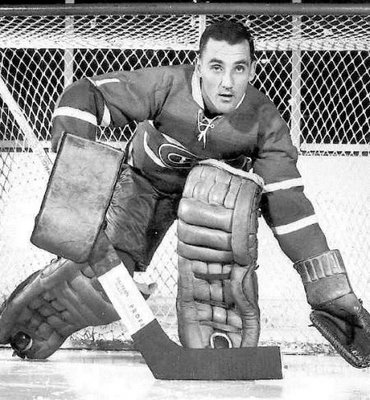 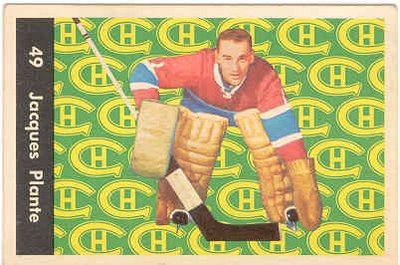 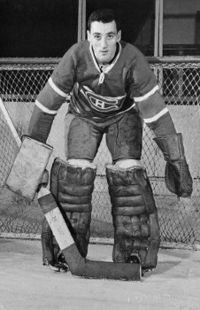 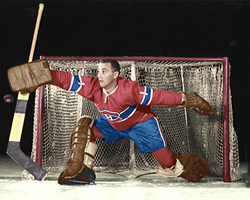 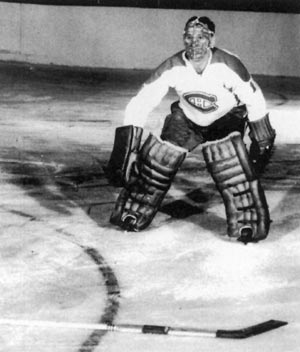 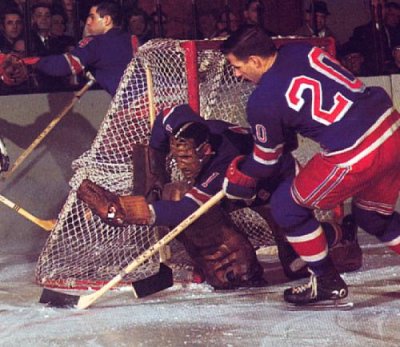 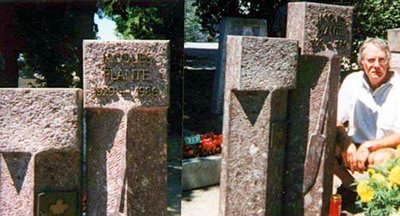