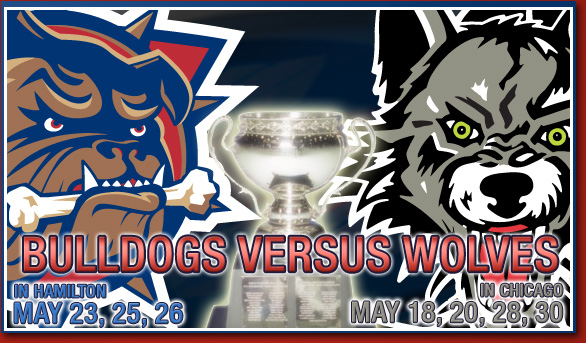 The Hamilton Bulldogs have taken a 3-0 lead in games over the heavily favored Chicago Wolves powerhouse. They are now one win away from reaching the Calder Cup Final, and giving all Habs fans something to brag about in the process.

The Dogs fell behind in the first before tying the game. Corey Locke netted the winner in the middle frame as Hamilton held on for the win.

The Bulldogs seem transformed and confident since the arrival of Price with two games left in the regular season. He certainly has had a steadying effect on the team. Many of the team's wins have been close games and feature a different hero each night.

The '07 Dogs look to be rewriting the story of the 1984-85 Sherbrooke Canadiens, when a 19-year-old Patrick Roy showed up late in the regular season to lead the team to a surprising and totally unexpected championship. 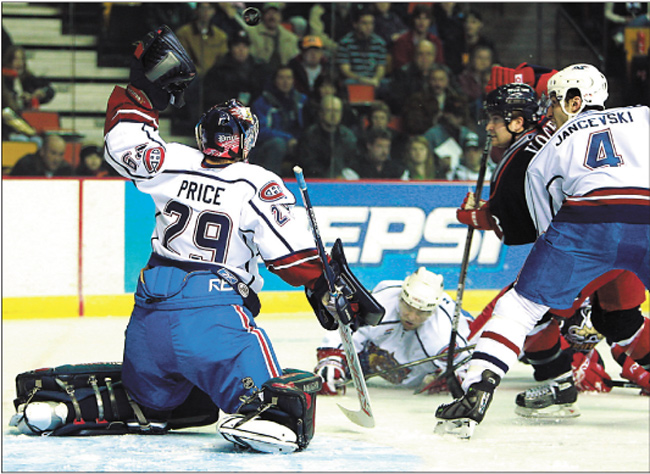 It's somewhat fitting that the highly touted Price is helping all Habs prospects gain priceless experience in this run for the Cup. Price may be the only surefire future superstar amongst the group, but his calming influence has helped each team member bring out the best in themselves.

The parent Montreal Canadiens team likely cannot believe their good fortune. For prospects at this young age to learn what it takes to win so soon in their pro careers can have a tremendous effect on their development. Leadership is a word often associated with many of the team's players and this bodes extremely well for the Canadiens next season. 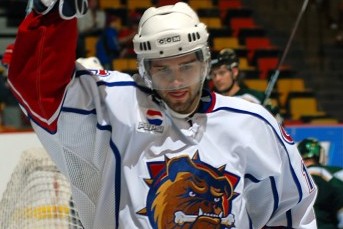 Not including Maxim Lapierre, who has in essence already graduated to the NHL, and the injured Andrei Kostitsyn, there are possibly three or four players on the Dogs roster who seem primed for a very good shot at making the big club next season. Among the players whose stock has risen greatly with this playoff run are centre Kyle Chipchura, who has done an awesome job of shutting down opposing offensive forces, and Ryan O'Byrne, a hulking defenseman who has progressed all season coming in from the collegiate ranks. Good things are also happening for forwards Corey Locke and Matt D'Agostini, who've scored timely goals in these tight games.

All that's missing at the time being, is better crowds in Hamilton for the games and a killer theme song.

This track, "Hey Bulldog" by The Beatles, might give the locals something to sink their teeth into and give fans more bark.

Be sure to listen in right until the ending, to the point where the Fab Four begin growling, snarling, and barking like fools. Lennon is priceless in this one. 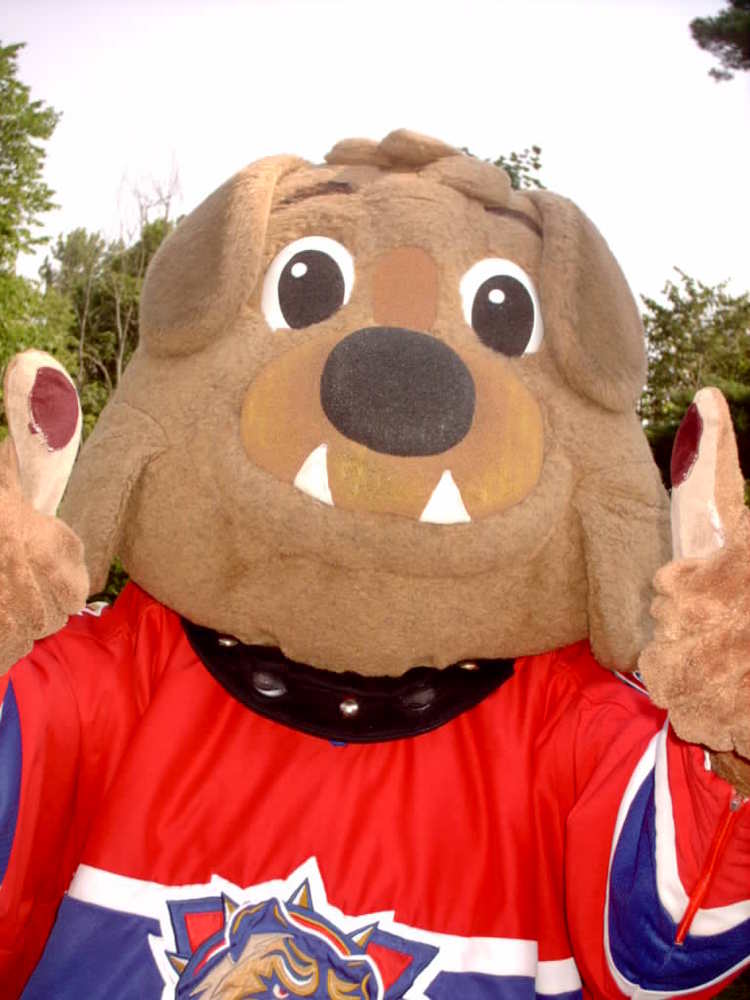