Celebrating The Generosity And Lifetime Achievements of Jean Beliveau

Share All sharing options for: Celebrating The Generosity And Lifetime Achievements of Jean Beliveau 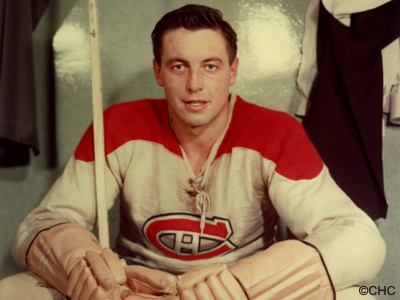 Over a thousand guests from the world of sports and the business community will gather on the Bell Centre ice surface tonight to pay tribute to a man who dedicated his entire life to the game of hockey and to the well-being of his fellow citizens. A revered member of the Montreal Canadiens family for over half a century, Mr. Jean Béliveau will be surrounded by his family as we celebrate his lifetime achievements.

The evening will be true to Mr. Béliveau’s values with all proceeds from the event, in excess of $1 million, to be donated to the Montreal Canadiens Children’s Foundation, which in turn will share out the entire amount to five Quebec pediatric institutions: Ste-Justine Hospital Foundation, the Montreal Children’s Hospital Foundation, Montreal Shriners Hospital for Children, the Centre mere enfant du Centre hospitalier universitaire de Québec, the Centre femme, jeunesse et famille du Centre hospitalier universitaire de Sherbrooke, and to the Quebec Society for Disabled Children. 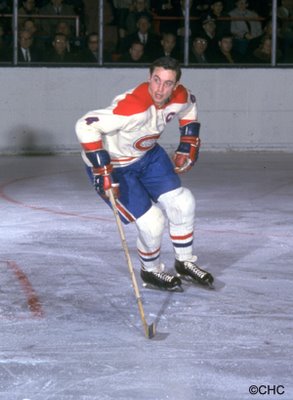 "I never really asked myself why I gave back to the community, said Mr. Béliveau. I felt it was one’s duty to act that way and I started doing it while playing in Quebec City, before arriving in Montreal. The Canadiens and the Molson Brewery always supported me in my charity work. It seems that it will be a memorable evening and, I am deeply touched to know that so many former teammates, opponents and celebrities will be attending, added Mr. Béliveau. It is very heartwarming. But I’m mostly happy for my wife Élise, my daughter Hélène and my two grand-daughters Magalie and Mylène. They deserve the recognition and I really look forward to sharing this wonderful evening with them and with my friends."

Following the pattern of a hockey game, the evening, hosted by well-known television producer Robert-Guy Scully, will be divided into three periods, each one covering a segment of Mr. Béliveau’s public life: the 1st will take us back to his early playing career, first in Victoriaville, then in Quebec City; the 2nd frame will focus on his greatest moments with the Canadiens, while the 3rd period will be a tribute to his years as a team ambassador and his philanthropic endeavors.

A legend in his own time and one of the best players ever to play in the NHL, Jean Béliveau enjoyed a highly successful 18-year career with the Montreal Canadiens, recording 507 goals and 712 assists for a total of 1,219 points. He earned several individual honors, including the Art Ross Trophy (1956), the Hart Trophy (1956 and 1964) and the Conn Smythe Trophy (1965), but his proudest achievement was to be chosen as Captain of the Canadiens and capture the Stanley Cup on 10 occasions and seven more times as a member of the Canadiens’ management.