Share All sharing options for: EOTP All Star Selections 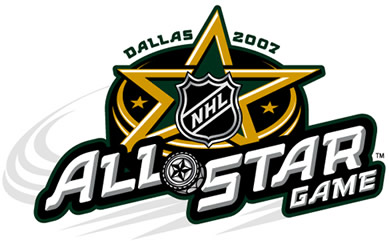 As we are on the eve of the All-Star game starting lineups been announced, I thought I'd throw my picks out there just gauge how close I'll be on them. Starting lineups seem to be foregone conclusion at this point - and don't even ponder the Rory storm - he ain't goin' - voted in or not!

These picks are always difficult as many worthy players are left out each year. The names in CAPS are the fans choices as I write this. Names in brackets are players equally worthy as the teammate I have chosen - it's pretty well take your pick!

I tried, but couldn't find any reference to whether the respective coaches from each conference must take a player from every single team. I'm thinking they did away with that format a few years back. I could be wrong. I would appreciate if someone could point out where I could establich that one way or another.

In any event, I covered my tail my adding a player from the two teams per conference that were left out, ( Islanders, Flyers, Blue Jackets, and Coyotes).

I'm not going offer any arguments for those I've chosen below, but i'd like to know if you have one. I think their seasons speak for themselves.