The Sens Are Not Chokers!

Share All sharing options for: The Sens Are Not Chokers! 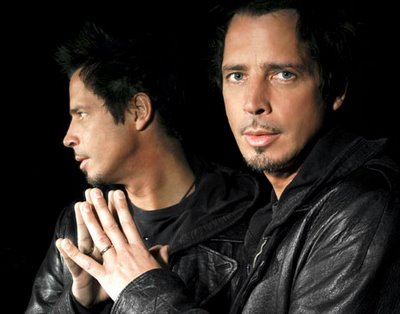 So I'm going against the grain of a widely held opinion here - just follow me, you'll see where I'm going in a bit.
The Sens were favoured to beat the Sabres this past spring by just about everybody in the press. My own local paper had all seven contributors pick them to take it - only one went so far as to say it would go seven games. Too bad I wasn't asked to spit up! I saw it as Buffalo in six.
The reason: Ottawa had a brutal record in close games last year. Yes they blew out opponants in many contests by embarrassing scores. In the games most resembling playoff hockey, they came up short. Buffalo, were a primed and gritty bunch and seemed to me, ready to pick apart the Sens most obvious offensive assets. And they did!
So, in my eyes, no choke.
In the three series losses to the Leafs, the grit factor reared it's ugly little pointed head each time. The first two I thought the Leafs were just a better team and the odds on favourite to win. In 2004, the Leafs finished the regular season a whole point ahead of the Sens, giving the blue and white home ice advantage in what turned out to be the deciding game. Patrick Lalime and a five-hole the size of Fat Bastard was the difference.
Still, teams evenly matched, so no choke.
On 03 against the Devils, both teams were divisional winners with Ottawa having home ice. The Devils with a pile of Stanley Cup rings dancing in their jocks, I thought, should have been the odds on pick to win. Again a dying minutes goal did them in.
Maybe they ought to sign up Nieuwendyk! Who knows?
Not a choke!
What the Sens haven't learned yet is how to swallow. They have made neccesary tinkerings with sandpaper and stubble, gaining some grit along the way. The identity of the team has taken a hit this off-season, maybe for the better.
Now all they have to do is learn to spit!